Upper mustang is located in the northern central part of Nepal and has been described as “desert in the mountain”. It occupies 780 square kilo miles in the upper valley of kali Gandaki river, to the north of Himalaya massif. Though it is politically part of Nepal, is linked by truly pure Tibetan culture, religion, history and geography which is so unique . Upper Mustang Trekking is relatively very popular and mysterious trekking in Nepal. It is one of the few places in the world that has long-lived a very close-niche life. It is a restricted area which was opened to the trekkers since 1992. Still very few number of people about 700 trekkers visit each year. Anyone who wants to visit Mustang have to pay the special permit fee by applying permit from any government registered trekking agency in Nepal.

LO – Manthang(capital of Upper mustang) is through an almost treeless barren landscape, a steep rocky trail up and down hill, panoramic view of Nilgiri, Annapurna(8091m), Dhaulagiri(8167m) and several others peaks which make the trek more memorable. Not only the beautiful views of ancient monasteries, Mani walls, Buddhist Shrines , Gompas and Mandalas but the trekkers are also allows to observe the Tibetan Buddhist cultures that have been practiced in this region since many centuries ago. The best season for upper mustang trekking is March to November but it can be arrange in whole year.
Book Now   Inquiry   Go to Home
Book This Trip
Inquiry 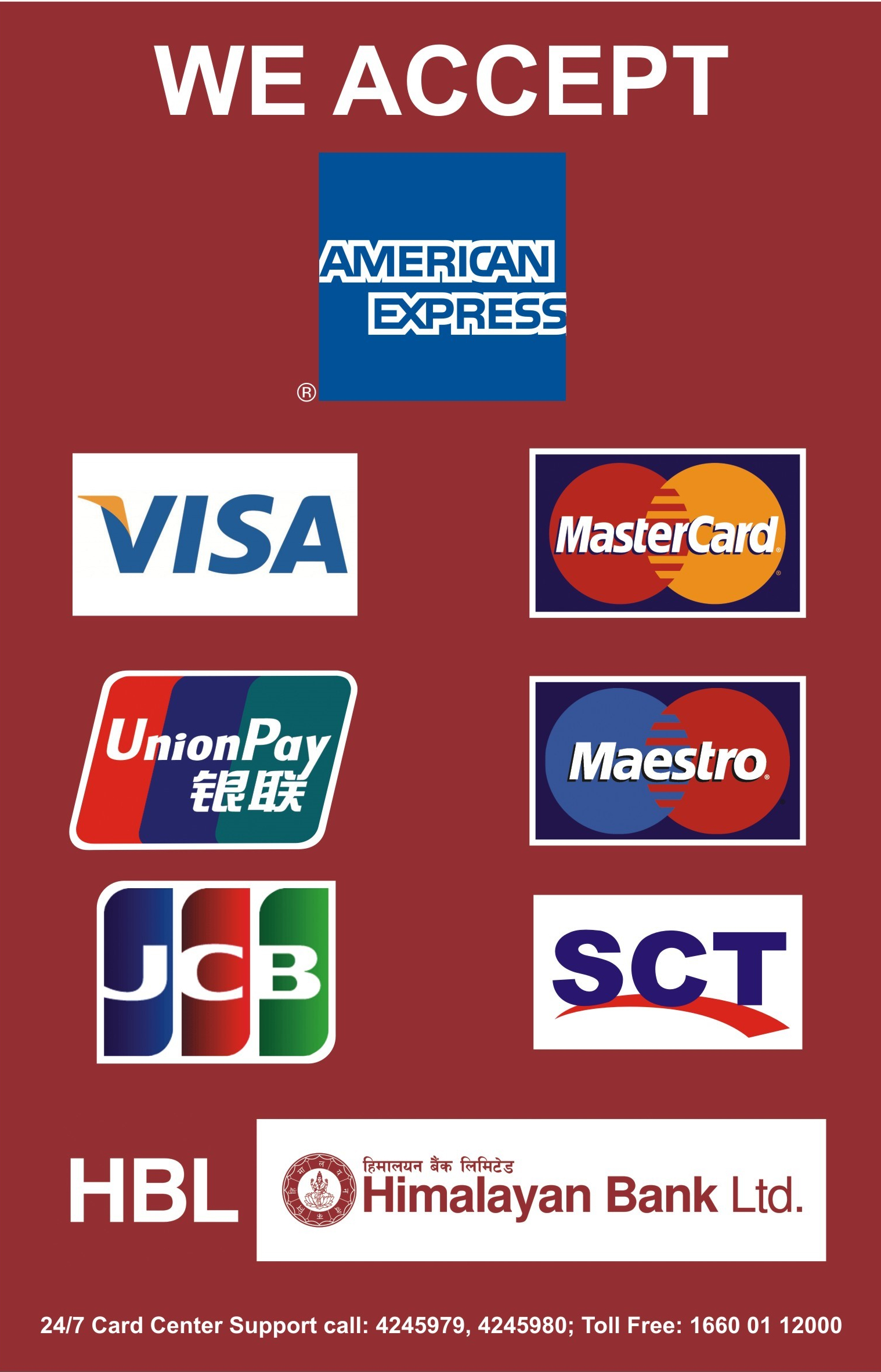 Copyright © 2021 Trekking in the Himalaya. All Rights Reserved. Powered by: